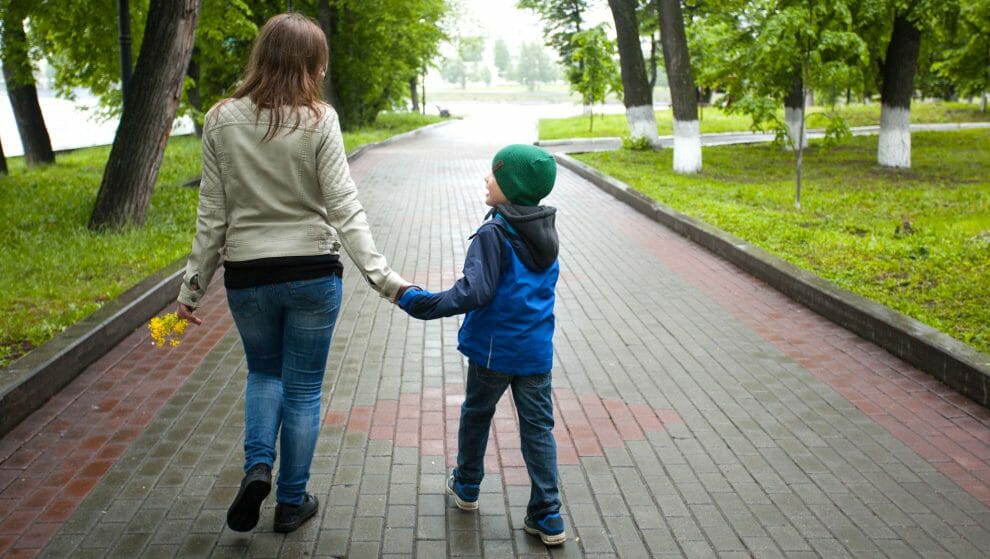 Depending on when a child is diagnosed with autistic spectrum disorder, they may or not understand what is happening. Teenagers may be acutely aware, possibly having had many conversations with people about Autism already. Younger children may not know about the diagnosis and what it means, possibly because the diagnosis was given when the child was quite little, or because it was undertaken in such a way that the child doesn’t guess what is actually happening.

At some point it will become necessary to have a frank discussion with a child about their diagnosis, what it means, how autism affects them personally and what can be done to help. This conversation may happen at any time – planned or spontaneous – and may be returned to many times, so it is definitely worth preparing for. Below are some pointers to think about prior to having this conversation.

‘When should I tell my child?’ is a question that doesn’t have a single right or wrong answer. There is no correct time, as every child is different. Instead, look out for signs that the child is seeking to understand their experiences and the world around them.

For example, there often comes a point when a child with autism becomes aware of differences between themselves and others such as siblings, friends and peers. This may be expressed to others in the form of questions around why they are different or why they struggle with things that their peers don’t. The age at which children start questioning their experiences varies; some may start raising queries when they are age 7; others will not be interested or aware until they are much older.

Ultimately the decision is the responsibility of parents / carers as they are best suited to decide what the child can or can’t compute and what is appropriate for the child to know. The National Autistic Society recommend that the child should be of primary school age at the very least, as younger children generally do not have the tools to process the information about something that makes them different. Whenever you are thinking of telling your child, support can be given by healthcare professionals (such as a paediatrician), educationalists (teachers, 1:1 LSAs or key workers) and other parents (such as other Bristol Autism Support members) who have already been through the process.

Be aware of how many people know about a child going through the diagnosis process, as this may also influence when you tell your child. If you keep the knowledge to yourself, then it is unlikely that the child will hear something from someone other than yourself. In contrast, the more people (not including healthcare professionals) that know about a child’s diagnosis the greater the chance that they will find out accidentally. Discovering the reason for their differences inadvertently through gossip, something let slip, or overhearing a conversation could be extremely damaging.