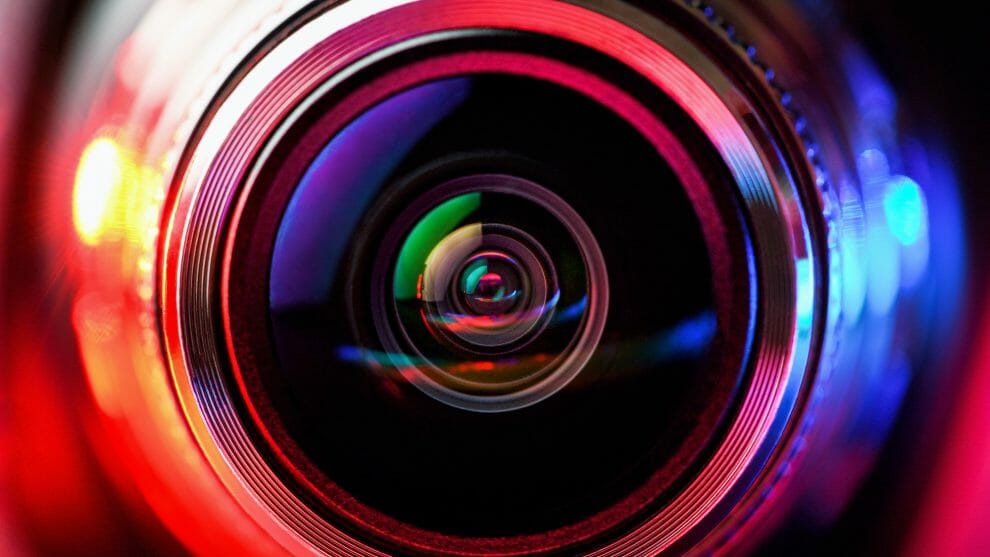 In recent years, there has been a lot of debate within the autistic community about what ‘neurodiversity’ actually means. Autism and neurodiversity fit perfectly together, with one forming part of the other, but what does the latter mean for autistic people?

Put simply, neurodiversity is a word that describes the diversity of people’s brains and minds, regardless of whether they are autistic, dyslexic, dyspraxic or ‘neurotypical’ – someone who doesn’t have a condition like that. It celebrates the differences of people’s minds, saying that there is no ‘right’ mind and no ‘wrong’ mind.

A set list of conditions are often spoken about as being ‘neurodivergent’. The most common are:

It’s not a medical term. Neurodivergence is more cultural than anything else and is used by autistic activists to offer an alternative to such things as the controversial medical model of disability. It is meant to be an alternative to much of the talk about autism, removing some of the negative speak that is often attached to any autism news stories or research.

The word ‘neurodiversity’ came from a paper written by autistic academic Judy Singer in a paper she wrote back in 1998. Through word of mouth, it slowly found its way into the language of the fast-growing autistic rights movement.

In universities and autistic people’s organisations, it soon became the cornerstone of what many self-aware autistic people spoke about. Rather than just using autism, they spoke about the neurodiversity paradigm.

In the late-1990’s and early 2000’s, autistic rights activists had looked at ways of talking up the positives of autism. After much thought, they settled on neurodiversity, focusing on more than just autism itself. The inclusion of other conditions helped to broaden its scope, living up to the word’s true meaning.

Nick Walker from the US-based Identity First Autistic campaign is one of many people to stress the need for those embracing neurodiversity to stay away from using medical speak. Instead, he suggests that medical professionals such as psychotherapists to look at other ways of helping autistic and other neurodivergent people.

When using the word ‘neurodiverse’ and its many variants, it is easy to make a mistake. Here is a list of them and how, ideally, they should be used:

It’s worth noting that neurotypical isn’t the same as being non-autistic. As neurodivergence also covers other conditions like dyspraxia and dyslexia, you may end up wrongly assuming someone with one of those diagnoses may be NT.

The use of these words can be difficult to master straight away, However, once you get it right, you’ll almost certainly be on the right side of many self-aware autistic people.

When said out loud, ‘neurodiversity’ and ‘neurodivergence’ sound far more positive than other terms that autism falls under. In some circles, ‘autism’ is paired with more negative words such as ‘disease’ and ‘disorder’, implying that it is something that needs to be cured.

Getting rid of neurodiversity would be a horrible thing to do. Having everyone be the same would be boring and could potentially undo a lot of good work. Many of the world’s finest minds are neurodivergent, from academics like Temple Grandin and Jim Sinclair to businesspeople including chef Heston Blumthal, who has ADHD.

Talking up the positive aspects of neurodivergence is important when speaking to your child. Say that everyone is different and thinks differently, stressing that it’s okay to think uniquely. Without that in place, the world wouldn’t be as interesting as it is now.

The likes of Kamprad are proof of what we can do if we are given room to flourish. Simply trying to ‘cure’ us would be counter-productive. If we’re given the right support, such as access to occupational therapists or tools to make tasks like reading easier, we can do just as well, if not better than our neurotypical peers.

Staying away from the talk of cures or elimination of neurodivergent conditions would be useful. A growing number of businesses and organisations are taking this on board – the BBC with their Project Cape is a good example. These projects succeed not only by adopting the language of neurodiversity – they involve neurodivergent people in running them.

How and when to use deep pressure
Recovering from meltdowns: info for autistic people and carers