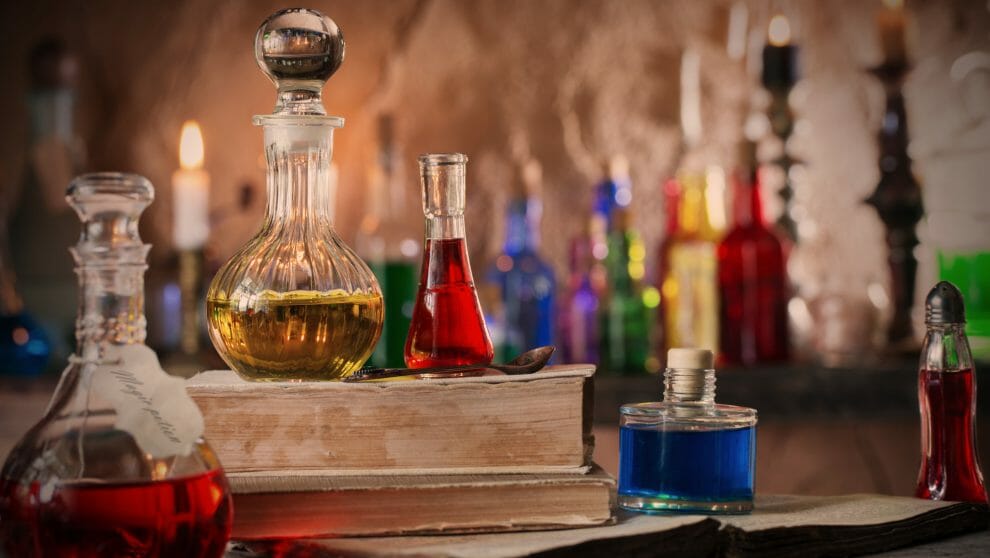 In just about any situation, you want to do anything to make your child’s life more bearable. Tried-and-tested ways of helping like listening to them, giving them space and encouraging their talents from an early age. Sadly, for autistic children, there are some people selling so-called ‘cures’ which, when used, are quite dangerous. Autism is a lifelong, neurological condition; it is not ‘curable’.

One of them is Miracle Mineral Solution (MMS). A solution made with bleach, among other ingredients, it claims to help rid the body of toxins ‘causing’ autism. MMS is banned in Canada, but it has not been outlawed anywhere else.

People selling it have been accused of hawking fake autism ‘cures’. They have been the subject of many investigations by the media. They have angered many campaigners, including parents of autistic children.

London-based Emma Dalmayne, who is diagnosed with Asperger’s Syndrome, is an author and mother to autistic children, who has campaigned tirelessly to get autism ‘cures’ banned. We interviewed Emma to find out more about her work. We also asked her about the dangers of MMS and other cures being made available to parents.

Q: What is your campaign about?

I began campaigning against autistic mistreatment shortly after I was diagnosed with Asperger’s. I started a Facebook group and became aware of a substance being used to ‘cure’ autism. That substance was MMS, a fancy name for CD – chlorine dioxide water purification drops.

This is the same bleaching solution that is used in cleaning industries to clean swimming pool water and bleach wood textiles. It’s made with hydrochloric acid and sodium chlorite. As ludicrous as it sounds, this product is being used on children in enemas, nebulisers and oral solutions.

There are many other things being touted to cure/heal/purge autism, including:

Legislation is needed to make it illegal to state that autism can be cured, and to make selling/administering products that are scientifically unproven and unregulated that state they can.

Firstly, the parent or carer giving this to their child or adult has been misled and misinformed. Secondly, the child/ adult can become violently ill. MMS causes bowel stripping and intestinal tissue loss, rashes and seizures, nosebleeds, cramps and blood in urine, and hair loss.

MMS has caused a death in a healthy adult woman, who died within 12 hours of taking her first dose.

Q: What are the consequences for children taking MMS?

It must be acknowledged that this is no medication; it’s a bleaching product.

To knowingly give a child something that causes such dreadful trauma, bodily and psychologically, must not be viewed as anything but cruelty. The parents are told sickness and other reactions are ‘herxing’ a reaction to the ‘parasites’ that they have been told are causing autism in their child.

As for the law, little to zero is being done. These abusers are getting off with a minor warning and a referral to social services. These parents need to be prosecuted; this is nothing short of abuse.

Q: What would your advice be to fellow parents considering using this medication?

To steer well clear of it and look to proven therapies for their children. Therapies like speech and language, occupational therapy and play therapy can all help with communication, movement balance, feeding issues and lastly, social imagination.

A parent needs to think what they want to achieve because, if what they want is an autism-free version of their child, there isn’t one. They are not a child WITH autism; they are an AUTISTIC child.

What you can do

There is a lot that you, as a parent, can do instead of resorting to these ‘cures’. As Emma says, look at support like occupational therapy and play therapy. See what is available locally and have confidence in your child. If you do that, they have every chance of thriving as adults.

Person-first or identity-first language: what’s the difference?
Proof that vaccines don’t cause autism