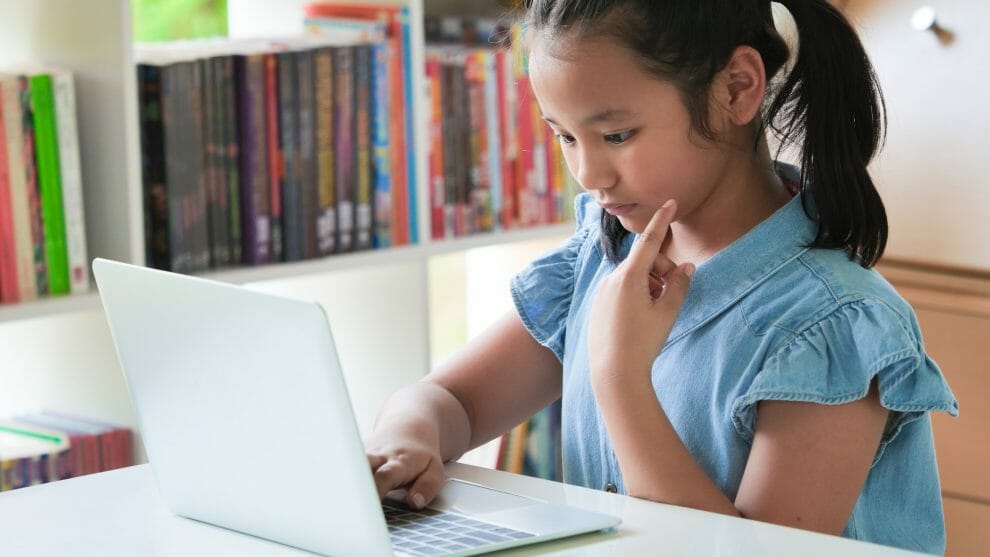 I am writing this true account of what has happened to my son to protect other children and also to answer the question being thrown around about whether or not the rumours about child grooming on Roblox and similar online gaming is spam or true.

We have been in the medical system for roughly seven years now waiting for appointments with paediatricians, speech and language therapists, educational psychologists, etc., to assess my son for autism. Each appointment has involved an agonising wait of months or years. He was finally diagnosed with High Functioning Autism.

During this time my child attended mainstream school and endured both physical and verbal bullying, not just by one child, but groups of different children. I found the school’s intervention either flippant or defensive of themselves and their policies. They did not discipline the bullies, and often made excuses. This finally reached the point where my son wanted to die.

Whilst I watched his decline I begged mental health teams for help, going to GPs and other professionals. At this time, we were also searching for  a suitable school for him as a mainstream setting was clearly inappropriate.

My son found solace in playing Roblox on his laptop. As you can imagine he is extremely vulnerable because of his autism, and also after his experiences of being bullied. I went into the game once I realised that the version of the game he was using allowed him to converse with strangers, so I changed his settings to ‘private’. I didn’t want just anyone talking to him.

It got to the point where my son did not want to leave the house and eventually his room. Depression and anxiety took over, and I noticed my son’s mood begin to change. He became secretive and more moody, and refused to watch television with the family or join in any activities he’d previously loved. He started becoming scared to go to the loo and having frequent accidents. He was more and more depressed and threatening to kill himself. I contacted mental health teams and others for advice and support.

One day, my husband and I decided we needed to check his laptop. I happened to go into the recycling box on his laptop and found indecent pictures/selfies of him. This rang alarm bells immediately so I went into his history and Roblox came up.

I was able to check his account and found that he was on a different version of the game than I had seen and had endless friends. To my horror I found two separate messages, possibly more, in which he’d shared pictures of himself. The conversation was very grown up and sexual.

The content made me physically sick. I was crying and shaking as I realised he’d been groomed. These people had made him feel that they were his real friends and that his family and the outside world his enemy. He thought they loved him and were in fact the ones who cared and understood him. He also naïvely thought it was another child and not adults he was talking to.

I immediately took his laptop to the police. I also got in touch with Barnardos CSE (Child Sexual Exploitation) team base. Everyone said that we were not at fault. Even social services praised us and said that so many parents don’t care, yet we were going above and beyond in trying to protect him. However, these evil people got to him despite the protection we’d put in place.

We aren’t parents who don’t care, in fact we are the opposite. This is also not a case of how much you trust your child. These people are experts at brainwashing and manipulation. They know how to get to vulnerable people.

We are now left with the task of trying to put right the damage, which although thankfully wasn’t physical, was mental. Stockholm syndrome is a common factor in situations like this, where the victim can feel a strong affection for their abuser(s).

Roblox is an American company, as are a few others. This means that UK police are not allowed access to their servers in order trace the perpetrators of these crimes. Therefore these criminals are protected and thus can freely move on to possibly thousands more victims.

I am glad that the majority of you reading will not be affected personally by this. However, I hope it triggers everyone to check their child’s online activities just in case. Please when you hear about these cases, do not point the finger of blame at the parents or the child. – blame the perpetrators.

For us now, our mission is to save our child from what he’s experienced. Years of counselling lies ahead. We also must find a way to mend our broken family. I hope that by sharing our story, we may protect others from this experience. It is very real and more common than you would think.

A poem for parents and carers of autistic children
If it isn’t autism, what could it be?