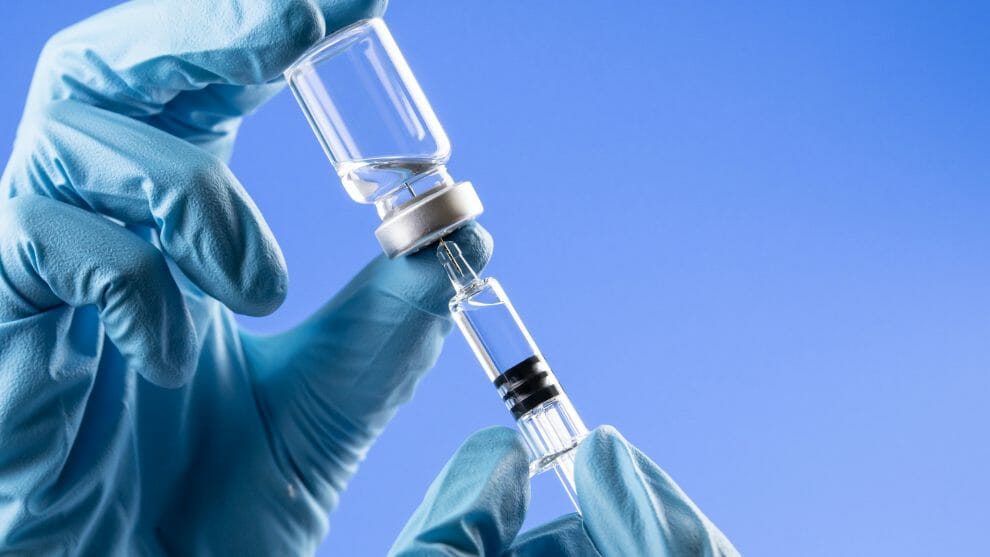 For the past decade or so, there has been a lot of talk about autism and its causes. There are a few people in the UK, USA and other parts of the world who believe that autism is caused by faulty vaccines. To this day, there are many voices saying so, but there are quite a few organisations and individuals debunking it.

As explained on our post, what is autism? autism is a neurological condition. People are born autistic, rather than becoming so in any other way. In this post, we list a few resources that prove autism isn’t caused by vaccines.

All of these articles show how the link between the Measles, Mumps and Rubella (MMR) vaccine and autism was proven to be false. The idea that MMR caused autism was first spread by Andrew Wakefield in the 1990s.

Wakefield has since been struck off the Medical Register and has largely been shunned by the medical community. Since his study was discredited, there has been growing acceptance of the fact that people are actually born autistic.

The National Autistic Society have a statement on their website about autism and the MMR jab.

In it, they say that no funding should be given to anything that researches whether or not autism is caused by a vaccine. Their suggestion is for that money to go towards supporting autistic people and those who love and support them.

There are also some people who believe that mercury in some vaccines causes autism. This is also false; here are some links below which prove that:

Even though there is a lot of evidence to suggest that autism is a lifelong condition, the impact of the link between it and vaccines has caused some panic. Due to a number of scare stories about vaccines “causing autism”, some parents have become hesitant to get their children vaccinated against all kinds of diseases.

Vaccination rates have fallen to dangerously low levels. Part of the reason for that can be attributed to anxiety over whether vaccines are safe. Many of those who are adamant of the link between faulty vaccines and autism are still voicing their views, whether through hosting big events or putting together films such as Vaxxed.

If you’re worried about the safety of vaccines, here’s a link to a page on the NHS website about what they involve:

Finally, we have a few links to website which prove that autistic people are born that way:

Be wary of autism ‘cures’
How to get an EHCP yourself