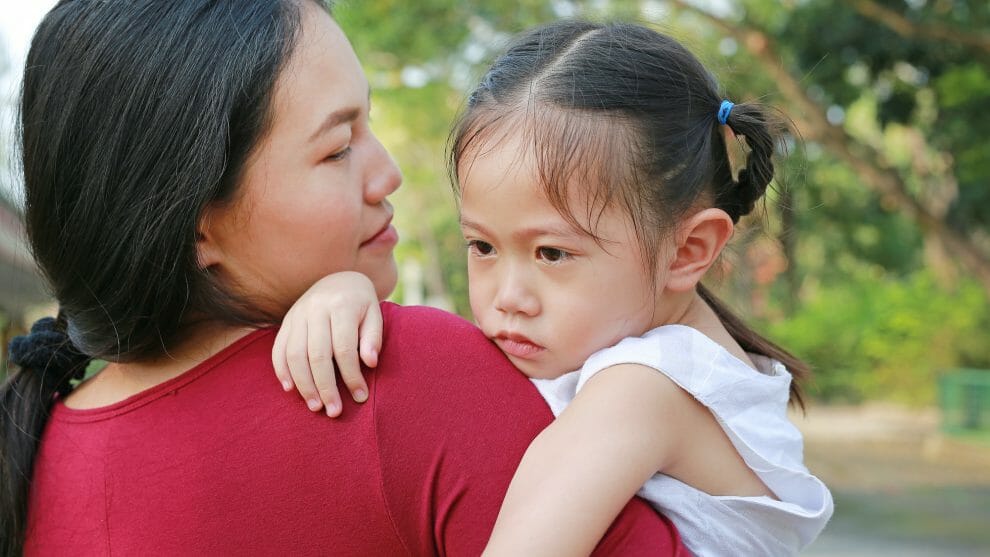 Many have been there. The news that your child could have autism, then a two-year wait for an assessment to be done, followed by a wait for the results and then finally finding that your child doesn’t meet the criteria for a diagnosis of autism. When you know that something ‘isn’t right’ but you fail to get a diagnosis could it be something other than Autism? Listed below are some conditions with similar symptoms that could be mistaken for autism:

From Counselling Directory: This is when a baby or young child is not able to form an attachment with a parent/carer. This could be because the child has been neglected, there has been a period of absence from the parent/carer (e.g. hospital admission) or because the parent/carer or child is unable to emotionally connect this could be because of mental health issues such as depression. The signs of Attachment Disorder are very similar to those of Autism:

If your child is having trouble communicating, understanding instructions and is difficult to distract, it could be that they have a hearing impairment. This is something that should be investigated by your GP/Paediatrician as a matter of course, but if not then it would be a good idea to request that your child has a hearing test.

From the NHS: This condition is normally noticed at an early age with children usually being diagnosed between the ages of 6–12. ADHD is a collection of symptoms which fall into one of two categories:

From MedlinePlus – this can be one or both of the following:

From the NHS: This condition affects roughly 1 in 140 young children and is more common in girls and children learning a second language. The condition is anxiety-driven and usually manifests itself when children are around people who they are not familiar with. It is not that they choose not to speak, but freeze and are incapable of speaking. The symptoms include being:

From the NHS: This is a common mental health condition that causes people to have obsessive thoughts (an unwanted and unpleasant thought, image or urge that repeatedly enters your mind, causing feelings of anxiety, disgust, or unease), and compulsive behaviours (a repetitive behaviour or mental act that you feel you need to carry out to try to temporarily relieve the unpleasant feelings brought on by the obsessive thought).

People with the condition find themselves in a cycle of obsession, anxiety, compulsion and then temporary relief, before the cycle starts again.

The dangers of Roblox
How and when to use deep pressure