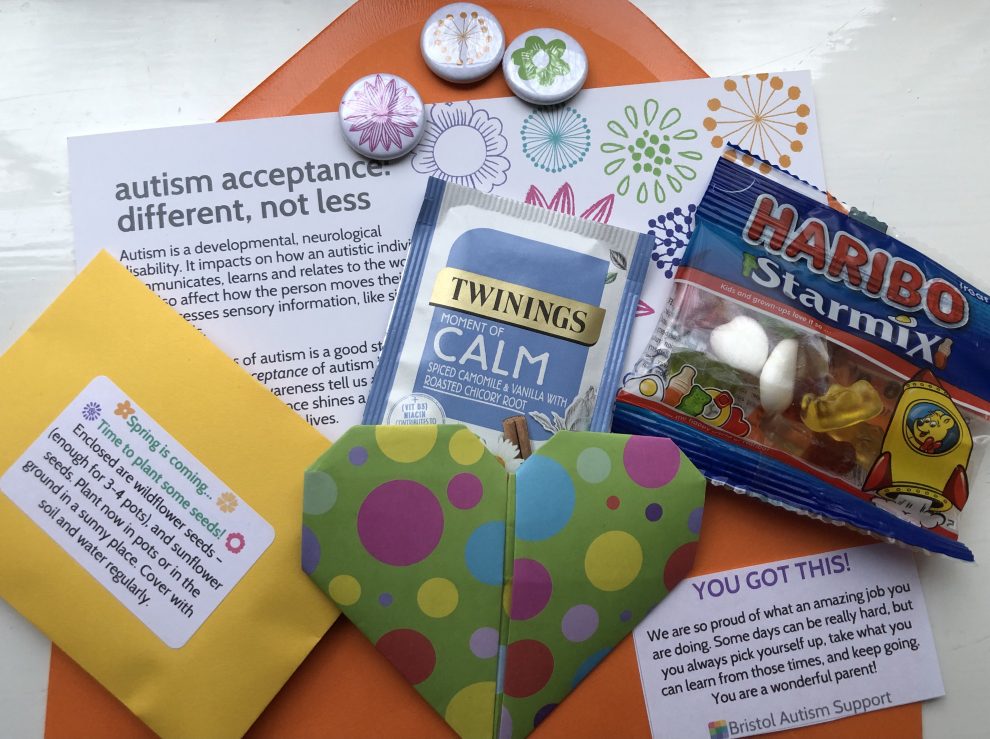 PARENTS of autistic children across Bristol were delighted to receive surprise wellbeing packs this month.

Charity Bristol Autism Support (BAS) teamed up with GoodGym: a charity where members use their regular exercise to do good deeds for others.

Over the course of a week, 13 GoodGym volunteers cycled, ran and walked all over Bristol delivering 100 Springtime Cheer packs to BAS members.

All BS postcodes – as far north as South Gloucestershire and as far south as North Somerset – were covered off. A few packs were even delivered to Wales. The longest route covered was by one couple who racked up 29 miles on their bikes.

BAS members were delighted to receive the packs, saying they really needed the boost and that the contents had made them smile.

The charity, which celebrates its tenth anniversary next year, provides online and face-to-face support to more than 2,000 Bristol families with autistic children.

Those who received the packs had signed up for free BAS membership, giving them access to additional support such as support phone calls and mentoring.

Kate Laine-Toner, 50, who founded BAS when she couldn’t find support for her own autistic daughter, said the packs aimed to put a smile on people’s faces during what has been a hard year.

The packs were made possible by a £100 donation from Tom Vodden, a local SEND consultant. He completed some training work earlier this year and donated half of his fee to BAS.

Kate said: “This kind of selfless generosity helps us to go the extra mile for the parents and carers we support. 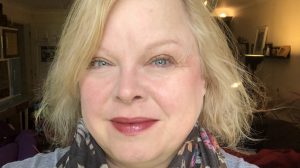 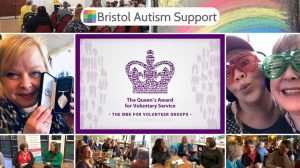 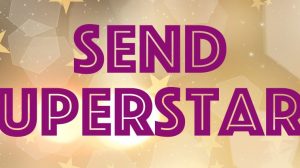