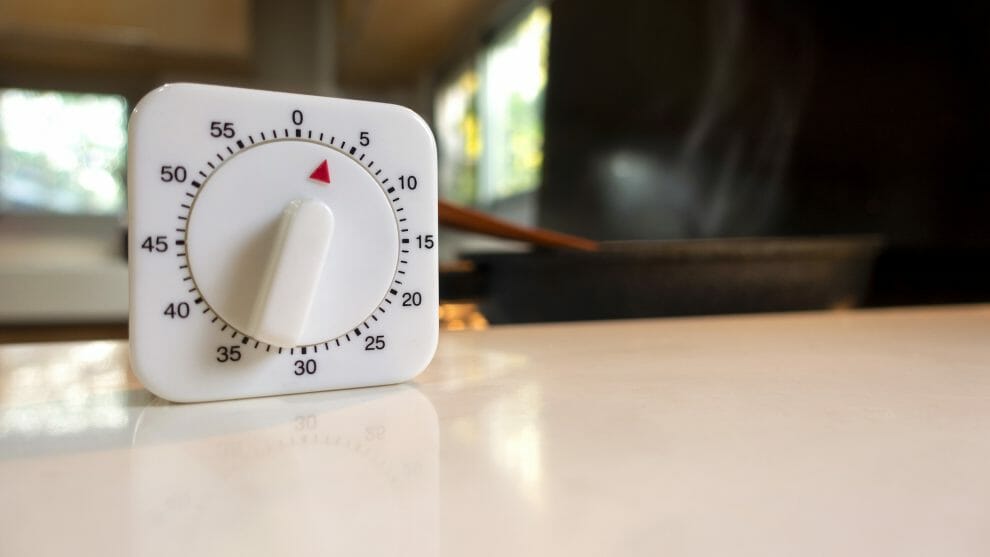 Transitions can be one of the greatest cause of stress and anxiety for individuals on the autism spectrum. How can we help our autistic kids manage transitions?

For parents, the second one is most important, as it’s all about communication and ensuring that your son or daughter is comfortable with using different ways of speaking to you and others in different environments.

These are available in so many different forms. The most common used by parents of autistic children include:

For transitions between one part of the day and the other, one aid could be used to gradually replace another. If, say, your child is verbal but finds it difficult to keep time, it could be worthwhile using more than one aid – a visual timetable for planning whole days and for smaller tasks, a sand timer.

It’s worth talking to your son or daughter about using a different form of visual communication aid for specific tasks, just to see if they might like to give them a try. To do so, it might be worth following this path:

It doesn’t have to be too complicated. Breaking your request down into simple questions will help, while it won’t seem like such a life-changing thing for your son or daughter to do.

How to use them

For managing different tasks at different times of the day, a visual timetable complete with picture cards is arguably the most effective way of communicating visually with your child. Such a timetable will break down the day into manageable chunks that they will find easier to understand.

Using picture cards, it’s important that they’re as relevant as possible. For each weekday during term-time, a card with a school drawn on it, saying “school” below as a caption, is recommended. When they’re home, use a picture card with a house on it, captioned “home”.

To structure your child’s day, have names on the left-hand column of the timetable like this:

Have a “school” picture card for late morning, lunchtime and afternoon, so that they’ll know where they should be. Then, have a “home” card for the evening and night slots. On weekends and school holidays, you can use different cards.

A question of timing

Where time management is concerned, sand timers are simpler alternatives to picture cards. They can be used for some of the smaller transitions in an autistic child’s day. These could include starting and finishing meals, watching TV, doing homework and having a bath/shower.

If you choose to have a sand timer as a visual communication aid, be sure that they run for a specific amount of time. For something like brushing teeth, they should run for no more than five minutes. For longer tasks like eating meals, a stopwatch or other visual timekeeper that runs for around an hour is preferable, so long as your child can see it.

If your child understands hand gestures and/or sign language, that could come in handy for transitions. If they’re running late, it might be worth pointing to your watch or wrist to persuade them to finish what they’re doing or use the appropriate sign language or Makaton symbols.

Facial and hand gestures can be used for saying when something starts and ends. For starting something, it’s worth nodding your head or giving a thumbs-up. When something ends, shake your head as if you’re saying “no”.

Both smartphones and smartphone apps such as Tiimo are also handy for transitions. Most smartphones have a stopwatch feature where a time limit can be set for a specific task, while apps including Time Timer for Android are cheap and display time in an easy-to-understand way.

With the right communication method to hand, ensuring changes between different days and tasks during each day will become a breeze for you and your child. All it takes is a little exploring and prompting!

Not free but well worth a look, ASD Bright Ideas has a huge range of excellent visual communication tools. 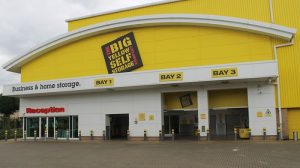 Huge thanks to Big Yellow Storage at Ashton Gate! 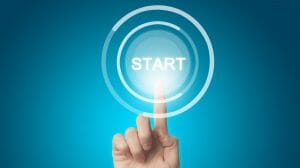 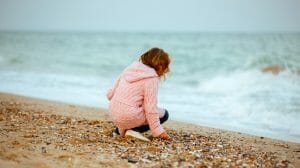 What is stimming?
Autism and SEND acronyms and terms