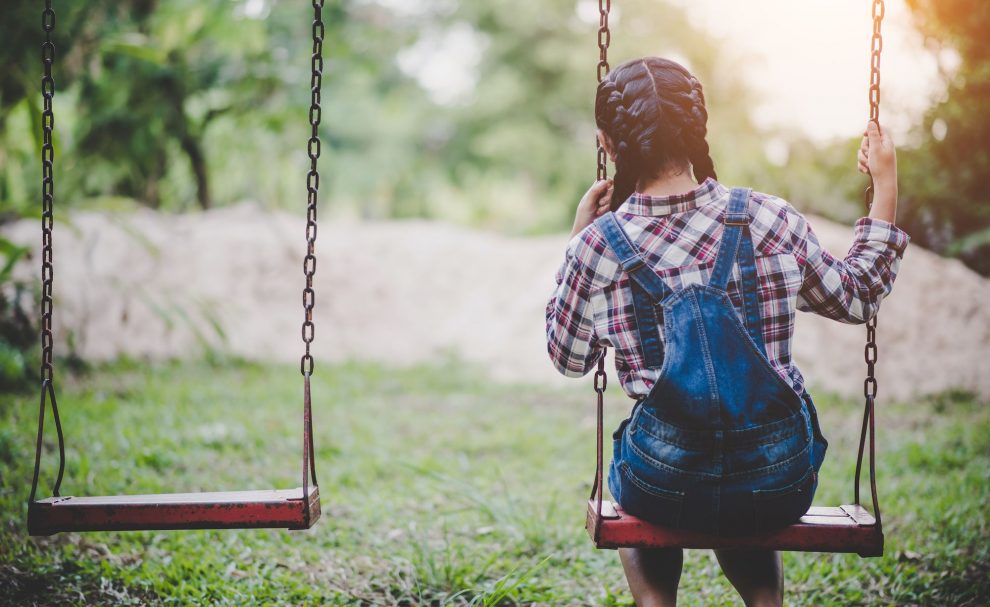 Getting an autism diagnosis for your child can be a difficult process. There are no clearly identified physical / biological markers for autism and it presents very differently in each person. As well as these factors making diagnosis less than straightforward, autism also shares symptoms with other conditions, like attachment difficulties.

If your child is currently being diagnosed and has traits that could either be caused by attachment difficulties or autism the professionals will need to rule out attachment disorders before giving an autism diagnosis. It’s also possible for a child to have both. Whatever the case it is important if you are going through the diagnosis process with your child to have an understanding of what attachment disorder is, how it is caused, how it can be similar to autism and how it is different.

What is an attachment disorder?

Children with RAD have problems seeking out adults for company and comfort when they are upset, and may appear to have little or no emotions when interacting with others. Children with DSED struggle to tell the difference between safe adults and strangers, and may be over familiar with people they don’t know, or allow strangers to care for them.

Children usually develop an attachment disorder because of severe difficulties in their early interpersonal relationships. This may be because they have been physically or emotionally neglected or abused, or spent their early years with inadequate care or frequent changes in their primary caregiver, for example, having multiple foster families or living in an institutional setting like an orphanage or care home.

Although the above situations are the most common causes of attachment disorders there can be other reasons. It is not always the case that attachment disorder is caused by parents not spending enough time with their child on purpose, or abusing their child or the child being in care. For example if the child was ill as a baby they may have been separated from their parents when in hospital, mum may have suffered from postnatal depression, or the child may have experienced multiple traumatic events early in life.

It is also possible a child may have both autism and attachment disorder.  The social and communication difficulties experienced by those with autism can sometimes create attachment problems.

What traits of attachment disorder are the same as autism traits?

In what ways are attachment disorders and autism different?

With proper treatment and secure love attachment disorder can be cured. Whilst autistic people can get support and learn skills, autism itself is a lifelong neurological condition.

Here are some other common differences:

How do professionals decide whether a child has autism or an attachment disorder?

An autism diagnosis relies on input from a multi-disciplinary team of professionals and caregivers, who will usually take all the evidence, such as parental questionnaires, observation of the child, ADOS assessment and reports from professionals like teachers and doctors and come to a decision between them.

Heather Moran, a clinical and educational psychologist, developed The Coventry Grid in 2010 to help professionals differentiate between autism and attachment disorder. This has since been converted into an interview Q&A format for professionals to use to help them come to a decision easier.  You can read about it and see the interview questions here.

What can I do if I don’t agree with the outcome of my child’s attachment disorder diagnosis?

If you are getting a diagnosis through the NHS you can ask your child’s GP or paediatrician for a second opinion. If you believe your child is a complex case, you can ask for your child to be referred to a specialist team, or you can seek a private diagnosis instead.

What is Social Masking? 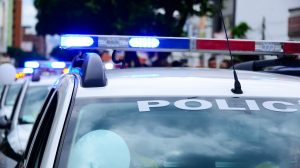 What are Police Passports?

Food & the Senses
What is ableism and how can we tackle it?